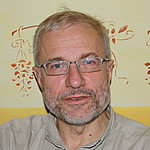 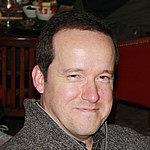 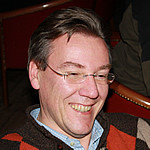 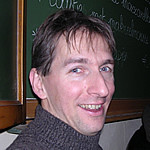 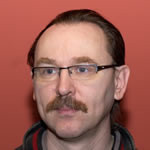 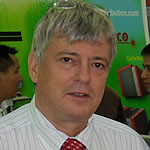 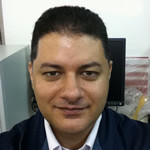 Luc joined Barco ETS in 1988 as a software application engineer. After a stint in sales in Europe he moved to the United States in 1995 to represent Ucamco’s interests in North America. Luc has a Masters degree in Industrial Sciences (Chip Design) from Hogeschool Hasselt, Belgium.